The Most Peaceful Country in the World - Nepal

What is Peace? What is it like living in a peaceful country? Many people have different opinions regarding peace. Some people even define peace as begins with a smile. However, asking what is peace to the people living in some of the most peaceful countries on the planet and they will probably have a whole different perspective regarding the meaning of peace for them. Being a peaceful nation has its own perks. Peaceful nations mean lower interest rates, a stronghold of currency, political stability, high foreign investment as well a strong correlation with the individual degree of perceived happiness.

Among all the peaceful nations on the planet, here are the top 10 most peaceful countries in the world as per the 2020 global peace index: 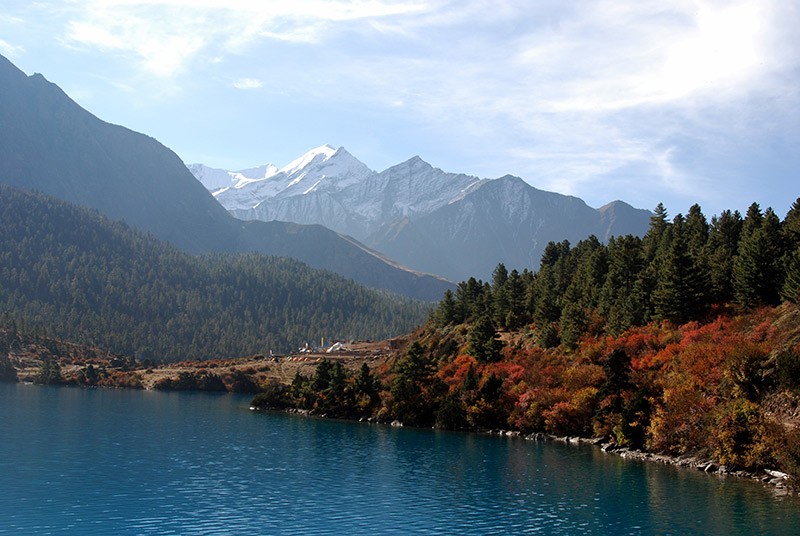 Nepal Ranked as 2nd Most Peaceful Country in South Asia

As per the GPI (Global Peace Index) released by the Institute of Economics and Peace, Nepal made found its position at 78th position among 163 Countries in the world. The neighboring countries Bangladesh, Sri Lanka, India, Pakistan, and Afghanistan ranked at 91rd, 103rd, 142nd, and 149th positions respectively. 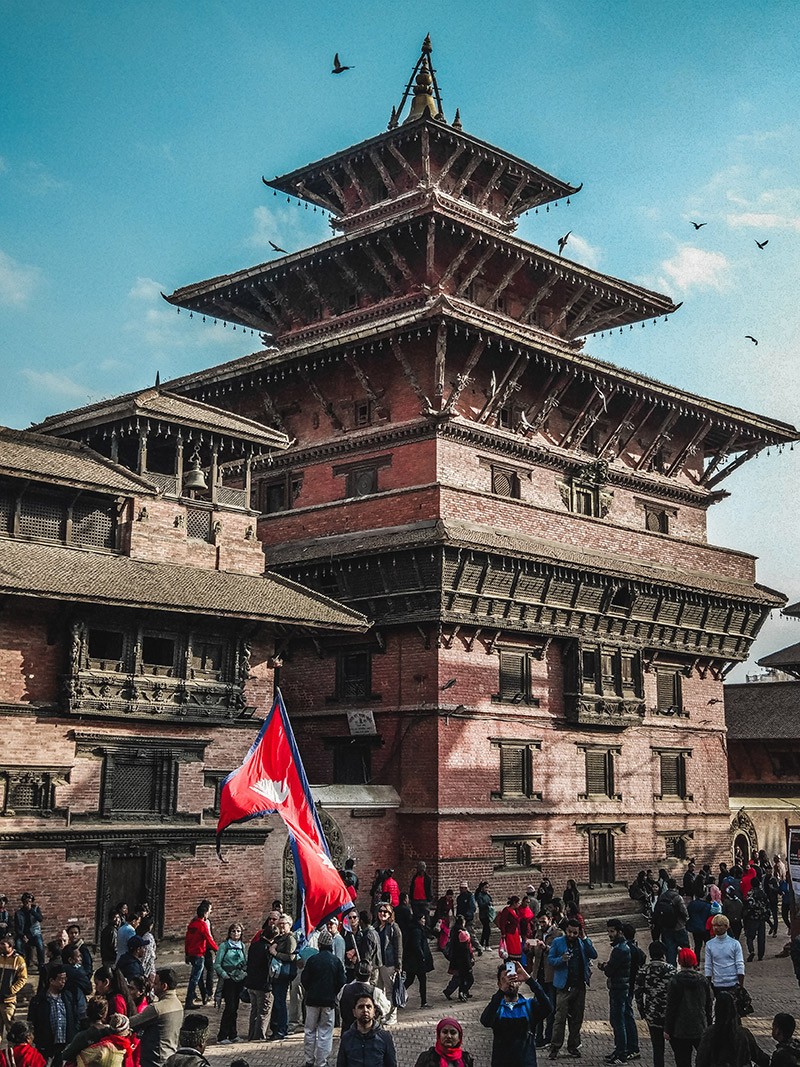 Showing the love towards the Nepalese Flag - Pride of Nation

Nepal is one of the most spectacular countries in the whole world. With a roof of the world Mt. Everest standing high and mighty at 8848.86 meters, a tropical forest habituated by all sorts of flora and fauna, and a plain terai going as low as 60 meters above sea level, Nepal is a true masterpiece of what nature has to offer. In the Light of Asia, Lord Buddha was born in this country, and of which the country itself represents the symbol of peace. The diversity of culture and tradition blended with the true feeling of brotherhood among the people of Nepal is what makes this country a must-visit nation.

Thousands of visitors all around the globe flock to this country to witness the kindness, of the people, and witness in such minimalistic facilities and harsh conditions, the smile of the people never fades away. You may even go on a backpacking trip to Mount Everest Base Camp or go bird watching while riding the back of an elephant in Chitwan National Park. In Nepal, everything is worth trying, and nothing will be enough for you.

Is Nepal Safe for solo Travellers?

Many travelers have often seen asked the same question, “Is Nepal Safe for solo travelers?”. The obvious answer to this questionary is yes. In fact, Nepal is one of the safest countries to travel to as an independent backpacker. Most independent travelers who are traveling from Nepal to India say that Nepal feels much safer than India. The reason behind this is the conservative culture of Nepalese society and openness towards other religions, cultures,s and norms.

The government of Nepal has announced as Nepal is open for trekking and mountaineering activities from the 17th of October 2020. However, there is a certain protocol a traveler should follow before they are allowed to roam around in the cities of Nepal. The protocol released by the Government of Nepal is subject to providing a valid PCR test generated within 72 hours of the travel, showing the negative COVID 19 affected result. 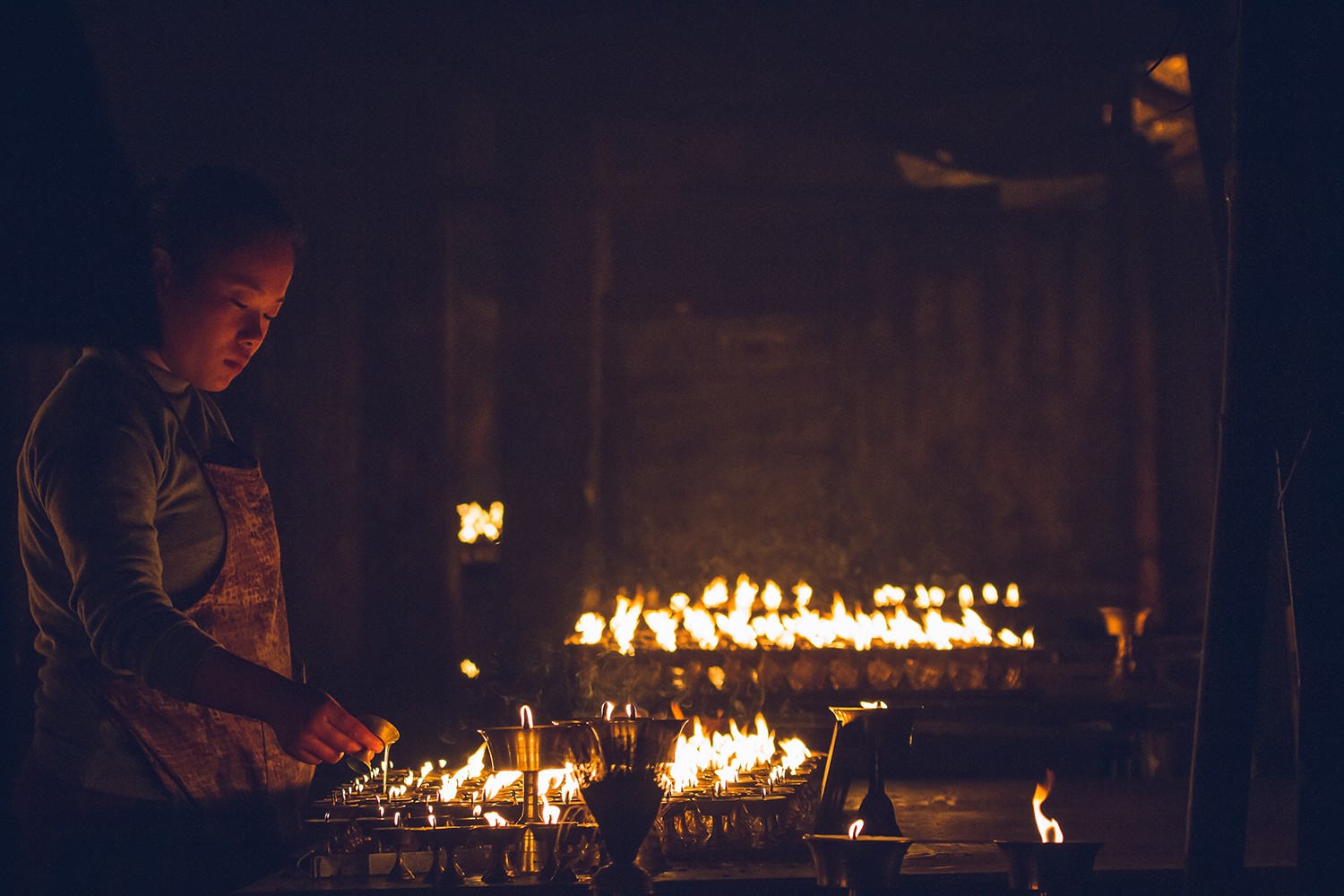 Despite the fact that Nepal is the safest country to travel as a solo traveler for both male and female, their certain thing that needs to be considered if you are traveling to the Himalayan region of Nepal which are above 3000 meters. There is no risk of getting attacked, however, there are certain things that could be deemed as dangerous if you are traveling alone as a solo traveler.

Traveling in the high Himalayan regions comes with a certain degree of risk because of the remoteness of the area. If you are trekking alone then the risk brought due to climates and other unforeseen circumstances increases sustainably. In the high-altitude region, the risk of getting AMS or Acute Mountain Sickness is higher which includes the region which incorporates the locale like Annapurna Base Camp Trek, Everest Base Camp Trek, Langtang Valley Trek, and other high Himalayan districts. Additionally, people are deemed to meet in the most unfortunate situation like accidents because of the lack of sufficient information, inappropriate equipment, or overestimation of their own abilities.

Here is the list of Hazards you may have to encounter while you are traveling in Nepal; mostly in high mountain regions which are above 3000 meters high.

You can minimize this risk by considering the following thing during your travel:

Learn more: 12 Dos and Don’ts while Trekking In Nepal 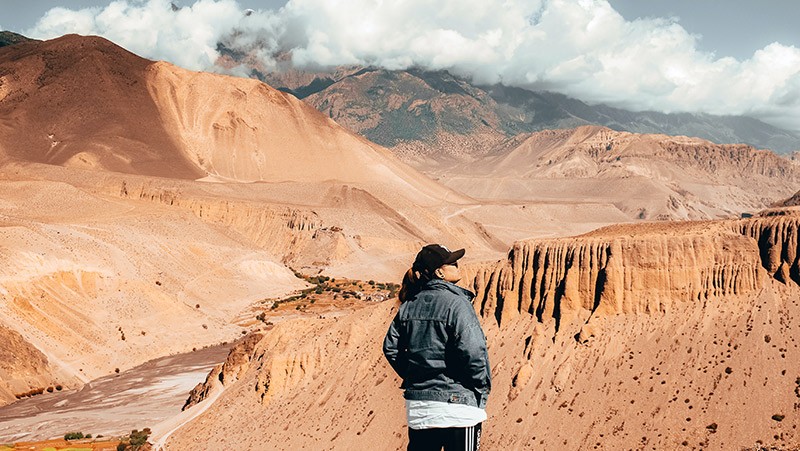 If are a solo women traveler and willing to go backpacking in the wanderlust of Nepal, then there are certain things that you should be careful of as a solo female traveler. Nepal is a country where women are considered Goddesses. In a conservative cultural society like Nepal where girls are worshipped, wearing a short dress and strolling around the city are considered to be bad norms. So, while you are in Nepal, avoid wearing revealing dresses like skirts, lower-cut dresses, or short clothes. It is better to wear simple and less revealing clothes for your own safety. Generally, In Nepal people wearing provocative and revealing dresses are considered to be a different kind. Henceforth dressing sensibly is always the right thing to do in Nepal. 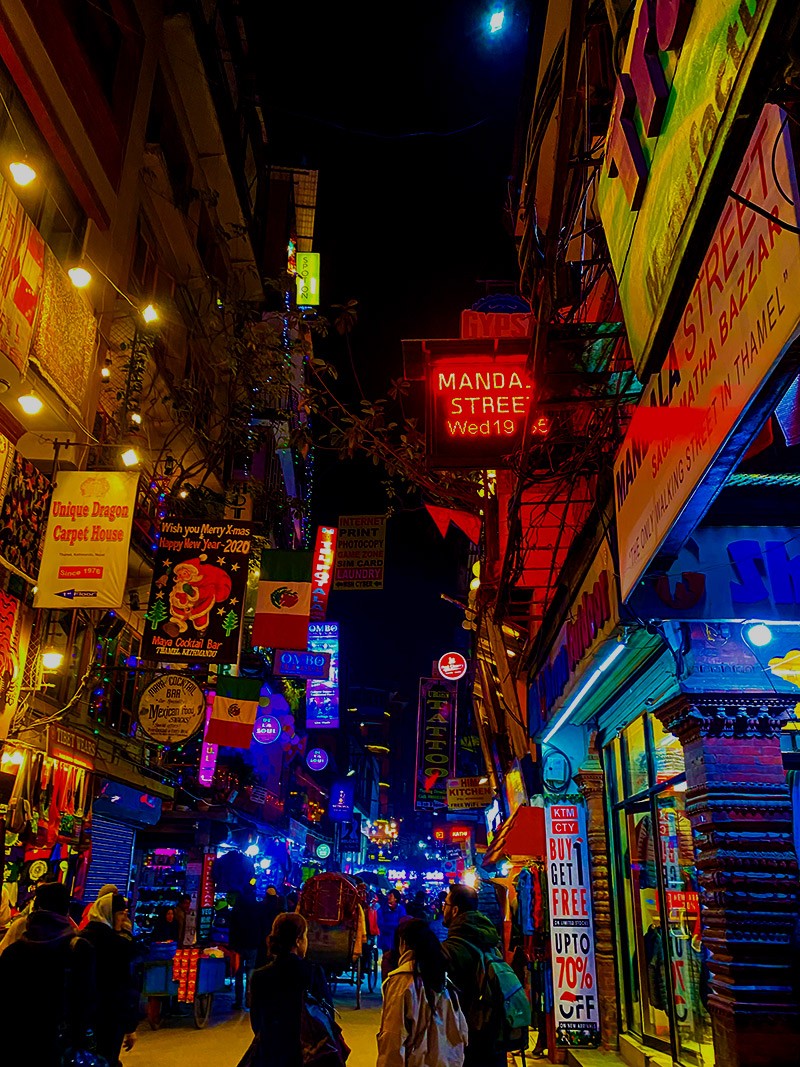 Streets of Thamel at MidNight

Nightlife in Nepal is lively and energizing, and you can truly make some great memories when out at night. Taking the first glimpse of the Nightlife of Nepal, may not seem so much, but it will leave you in surprise once you get to know it. From clubbing, wild drinking nights, intense gambling at a casino, or nonstop dancing, Nepal offers you the best nightlife. However, it is always better to go around in a group rather than roaming around alone. In Nepal being a girl, entering the bars and clubs alone is not seen with good sight and have a tremendous shame. A superior choice is to go to one of the numerous cafés and bistros that have unrecorded music, as there is no disgrace appended to eating alone.